The Verde Valley AVA (American Viticultural Area) is located North of Phoenix about 100 miles.  The (proposed) third AVA in Arizona, nestled below the Mogollon Rim, East of Mingus Mountain, South West of Sedona and in the heart of the Verde Valley. Alcantara Vineyards & Winery sits right in the middle of the AVA at the confluence of the Verde River and Oak Creek. 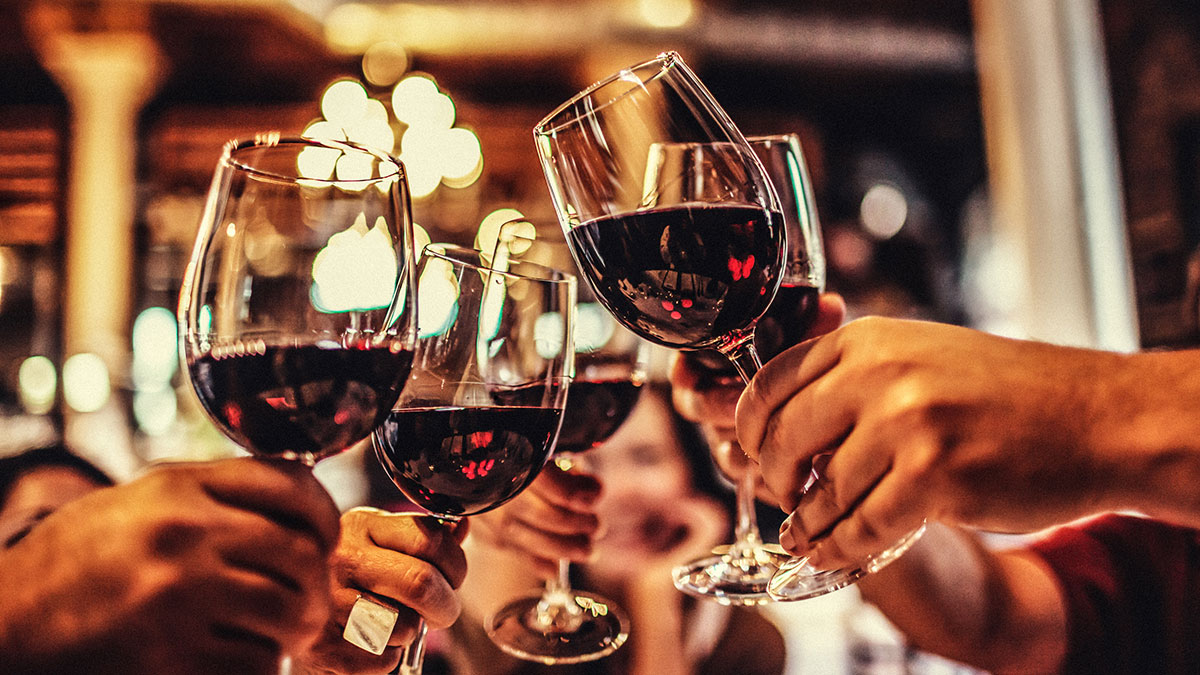 Section 4.25(e)(1)(i) of the TTB regulations (27 CFR 4.25(e)(1)(i)) defines a viticultural area for American wine as a delimited grape-growing region having distinguishing features, as described in part 9 of the regulations, and a name and a delineated boundary, as established in part 9 of the regulations. These designations allow vintners and consumers to attribute a given quality, reputation, or other characteristic of a wine made from grapes grown in an area to the wine’s geographic origin. The establishment of AVAs allows vintners to describe more accurately the origin of their wines to consumers and helps consumers to identify wines they may purchase. Establishment of an AVA is neither an approval nor an endorsement by TTB of the wine produced in that area.

The proposed Verde Valley AVA is located within the larger valley of the Verde River in central Arizona. According to the petition, the region of the proposed AVA has been referred to as “Verde Valley” since 1583, when the Spanish explorer Antonio de Espejo recorded his travels in the area. With the passing of the Homestead Act in 1862, which granted land in the area to settlers who were willing make productive use of the land, pioneers began moving to the region and settled the town of Camp Verde. Later, Fort Verde was built to provide military protection for the residents.

The petition included several examples of written works that refer to the “Verde Valley.” An early geological study of the region, published in 1890, Start Printed Page 11896was entitled, “Thenardite, mirabilite, glauberite, halite, and associates, of the Verde Valley, Arizona Territory.” [1] A 1963 publication by the U.S. Department of Interior was titled, “Geology and Ground Water in the Verde Valley-The Mongollon Rim Region, Arizona.” [2] In 2012, the Lonely Planet travel site included the Verde Valley region in its Top 10 list of U.S. travel destinations for 2013. The article notes, “Between Phoenix and the Grand Canyon, the Verde Valley is taking off as Arizona’s go-to destination, and not just among the spa and crystal Sedona fans of years past.” [3] Finally, an article about the wine industry in Arizona, published in a 2013 edition of the In Business magazine, states that the majority of Arizona’s wine grapes are grown in “the greater Willcox area and the Verde Valley.” [4]

The proposed Verde Valley AVA is located in Yavapai County, Arizona, approximately 100 miles north of the Phoenix metropolitan area. The Verde River flows through the center of the valley from northwest to southeast, and steep foothills rise up around the valley. The northern boundary separates the proposed AVA from the Coconino National Forest. The northern boundary primarily follows the 3,800-foot elevation contour because, according to the petition, the terrain becomes too steep for cultivation above that elevation. The proposed eastern boundary follows a series of elevation contours to separate the proposed AVA from extremely steep terrain, as well as from the public lands within the Coconino National Forest and Montezuma’s Well and Montezuma’s Castle National Monuments. The proposed southern boundary follows section lines on the U.S.G.S. topographic maps because, according to the petition, there were no other consistent features on the map to follow. The petition states that most of the land south of the proposed boundary is uninhabited and is part of the Coconino National Forest. The proposed western boundary primarily follows the 3,800-foot elevation contour, to exclude the steeper terrain of the Black Hills range and the public lands within the Prescott National Forest.

The soils within the proposed Verde Valley AVA are primarily alluvial soils. According to the petition, the majority of the soils within the proposed AVA are of the Altar, Mule, Cornville, Anthony, Retriever, House Mountain, Cowan, and Arizo soil series. The composition of these soils ranges from very fine sandy loam to gravelly loam with silt and limestone. Traces of the Supai, Verde, and Martin Limestone formations can also be found throughout the proposed AVA.

The petition states that the soils of the proposed AVA generally provide appropriate water drainage and have above-moderate levels of nutrients, although low calcium and magnesium levels are common. Additionally, the high bicarbonate levels in the groundwater of the proposed AVA have been found to increase soil pH and inhibit nutrient uptake in the vines. The petition states that these unfavorable vineyard conditions can be mitigated through rootstock, varietal, and clonal selections that can tolerate and even benefit from these nutrient deficiencies.

To the north and east of the proposed Verde Valley AVA, along the Mongollon Rim, the soils are described in the petition as “stony.” The most prominent soil series in these two regions are Brolliar stony loam and Siesta stony silt loam. According to the petition, the remainder of the soil to the north and east of the proposed AVA is comprised of approximately 22 other defined soil series, most of which have the terms “stony” or “very stony” in their names. To the west and southwest of the proposed AVA, in the Black Hills, the soils are also typically stony. Major soil series in these regions include Brolliar very stony clay loam, Soldier cobbly loam, Lonti-Wineg, and Lynx.

The proposed Verde Valley AVA is located within the basin of the Verde River. The petition describes the shape of this basin as a “bowl with a crack in it to the south where the river flows out of the valley.” The edges of the “bowl” gently slope down towards the valley Start Printed Page 11898floor at angles of 2 to 15 percent. Elevations within the proposed AVA range from approximately 3,000 feet to 5,000 feet, although most of the proposed AVA is below 3,900 feet.

According to the petition, the proposed Verde Valley AVA’s topography affects viticulture. Gentle slopes allow for easier vineyard management than steep slopes. Furthermore, because the proposed AVA is lower than the surrounding regions, cold air drains from the higher elevations into the proposed AVA during the spring and fall. As a result, the risk of frost damage increases in the proposed AVA, particularly in vineyards adjacent to the river. The petition states that vineyard owners attempt to mitigate the risk of frost by using inversion fans and protective sprays and by planting late-budding varietals of grapes.

We welcome you to visit our wonderful Vineyard and Winery and enjoy our exceptional Arizona wines! 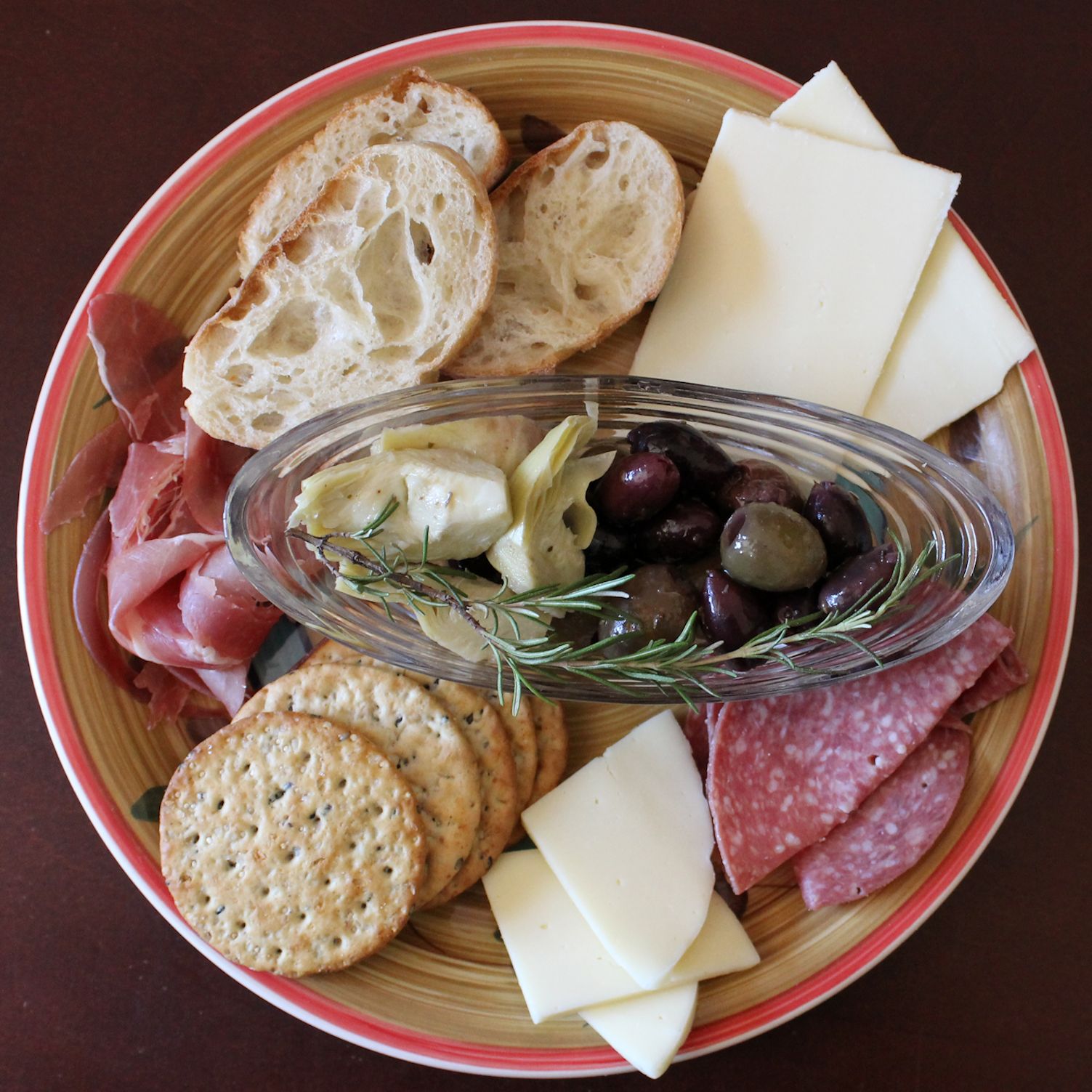 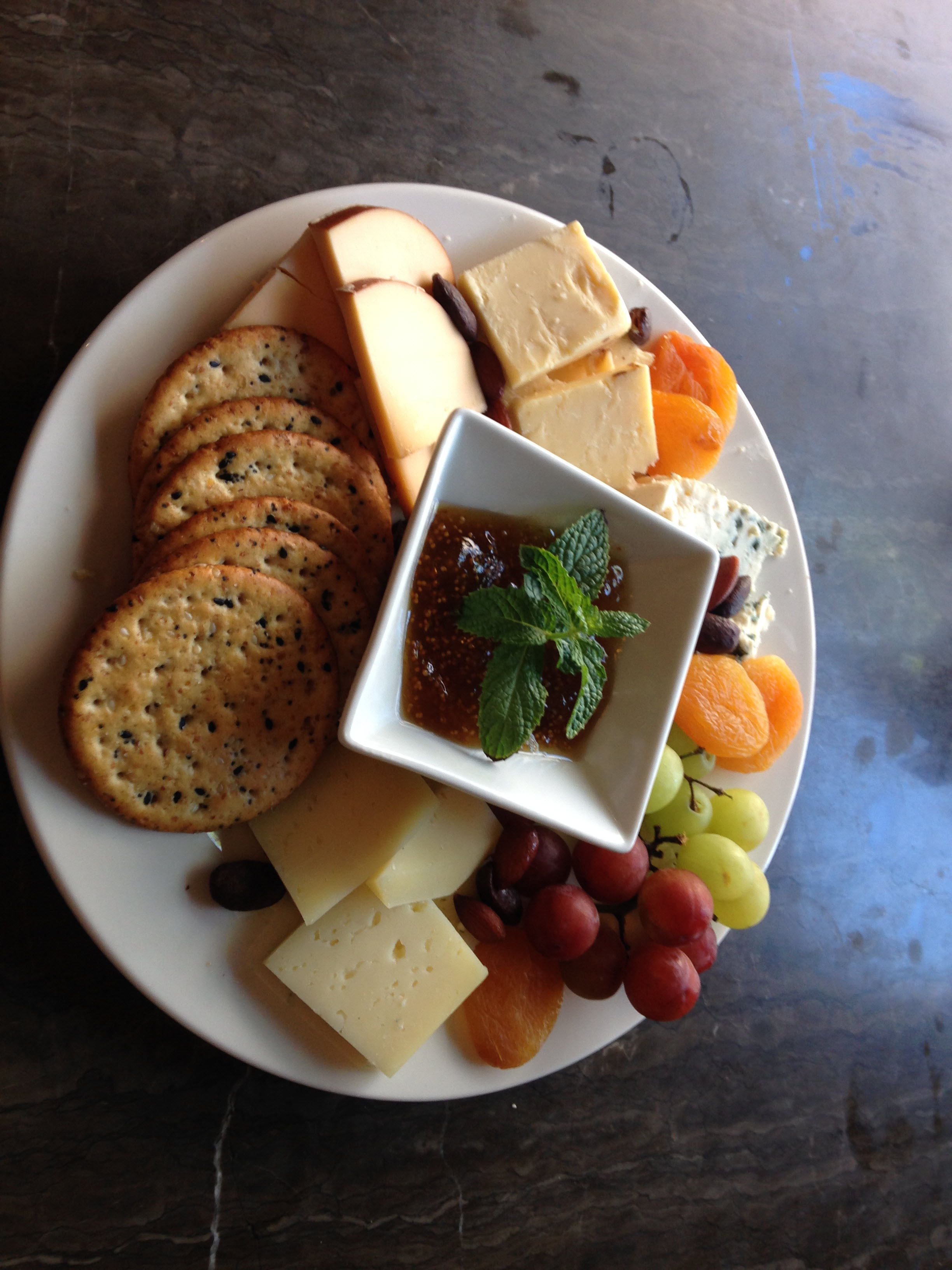 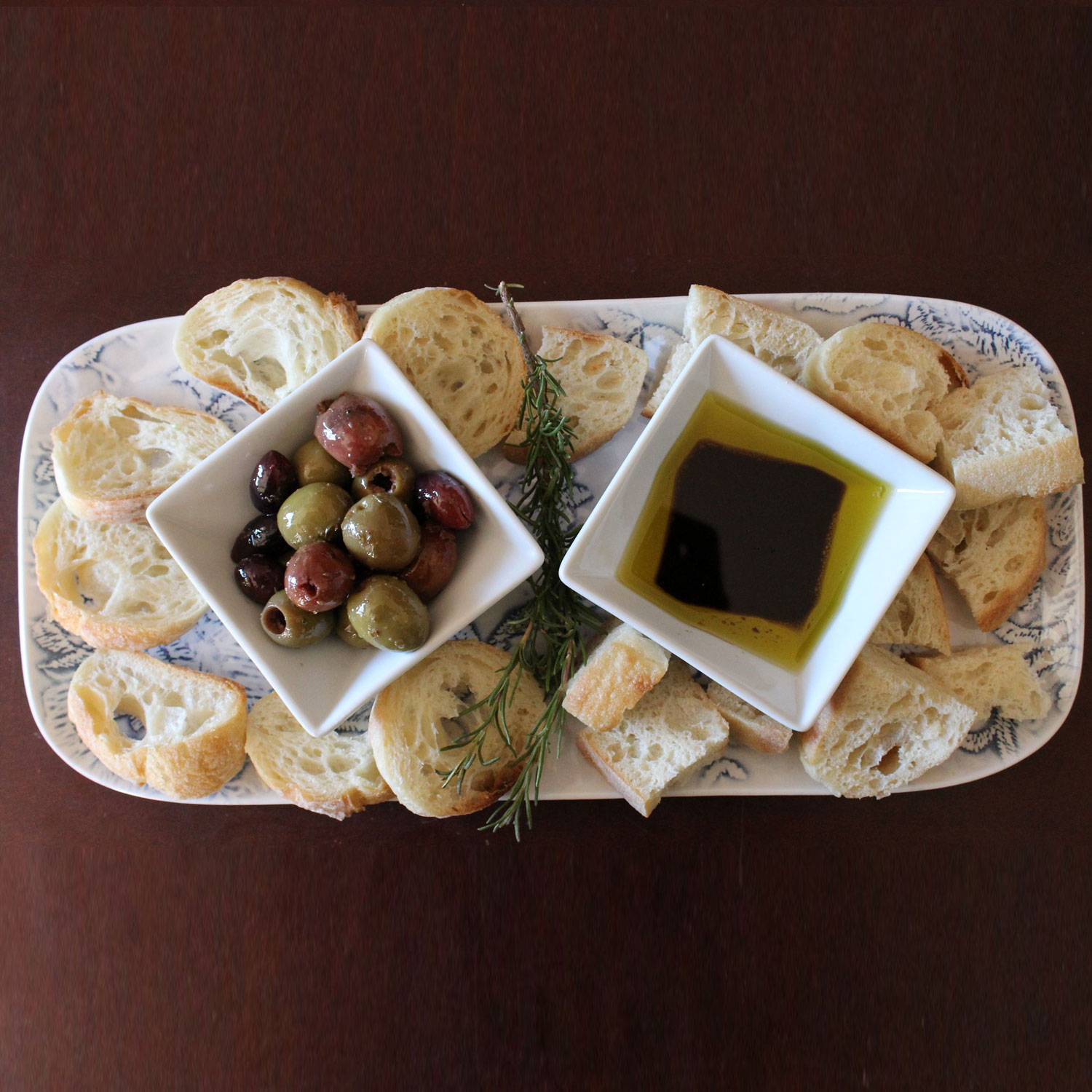 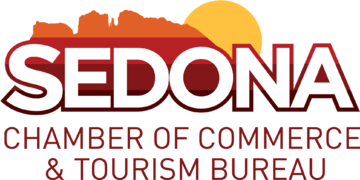